Producers with a minuscule budget will often cast their projects using friends and family because they believe that experienced actors would cost too much money. While this usually does hold true for SAG actors, there are thousands of unaffiliated trained actors out there who are dying to work for a different type of currency. 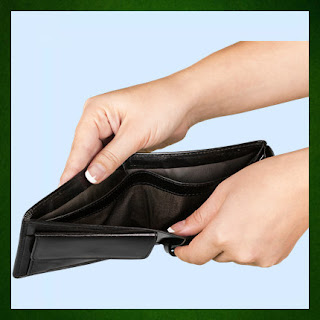 Yes, we're talking about film footage that showcases their talent and is used to build up an actor's sizzle reel. It's worth its weight in gold to a novice actor who is serious about pursuing a career in the movie-making business.

One way to weed out the seriously ambitious from the sorta-interested in acting is by utilizing casting sites that charge actors to view or submit to projects. These sites will allow productions to post their casting calls for free, and some even have filters to make sure that only those that fit the criteria for the role can submit. Candidates will send you their resumes, headshots, and whatever demo videos they have. You can choose which ones you'd like to contact with information about sending in a video audition.

When using a casting site, keep in mind that they are used by both unrepresented actors and talent agencies. Be very clear about being a strictly voluntary project and list any type of non-monetary compensation that you are offering such as meals, credit, and that all-important sizzle reel footage.

While it seems to be a standard pitch, don't just say "credit and copy". Many films never make it out of post-production (or even through filming) and more actors are getting keen to this. Offer footage, even if it ends up just being raw. 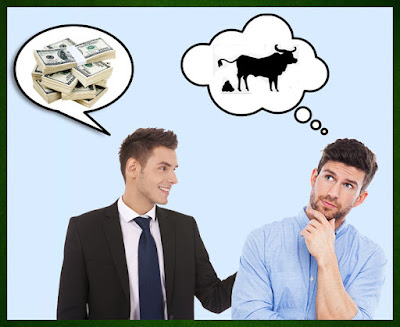 Don't think that you can attract "better" actors by promising things like deferred pay or back-end points upon the film turning a profit. These are sometimes called "monkey points" because most films never turn a profit able to accommodate this.

You are just as likely to find very talented people who have been through a lot of training just by simply being honest about your budget and offering footage.

Most importantly, deliver on this promise to your actors as soon as possible, even if the film gets stuck in post or the project derails altogether after the scenes are shot. Remember, a minute or two of footage is all it cost you to cast your production.

Posted by Rogue Chimera Films at 4:00 AM 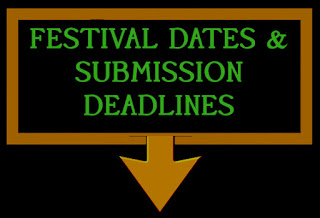 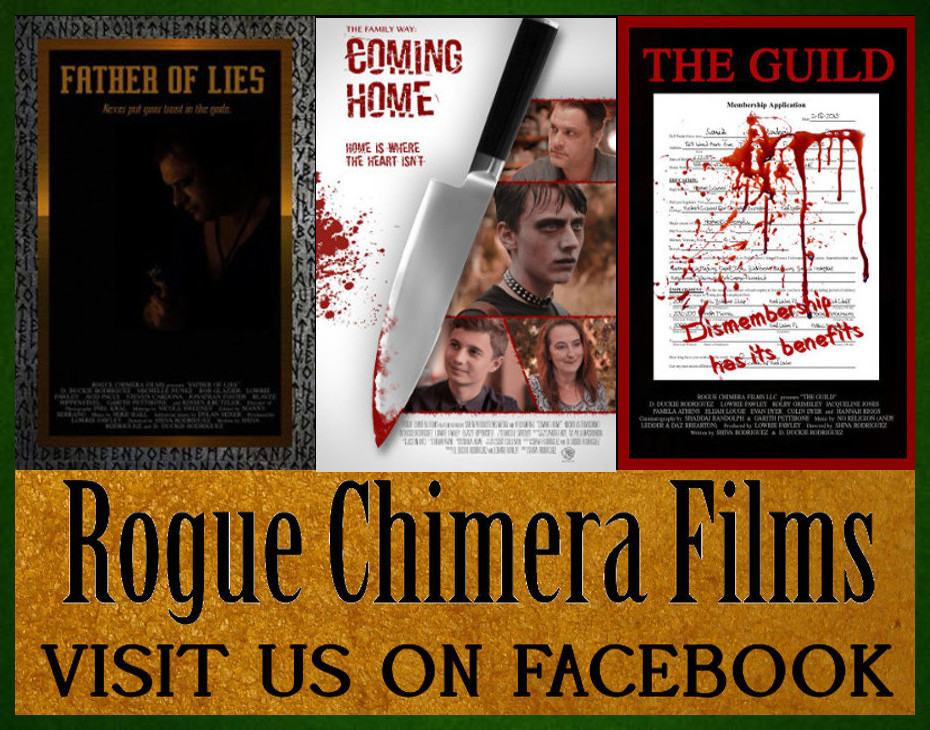 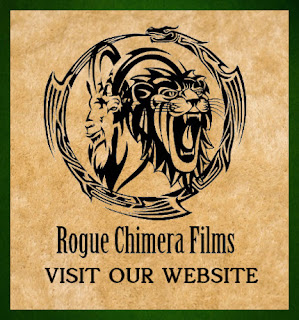